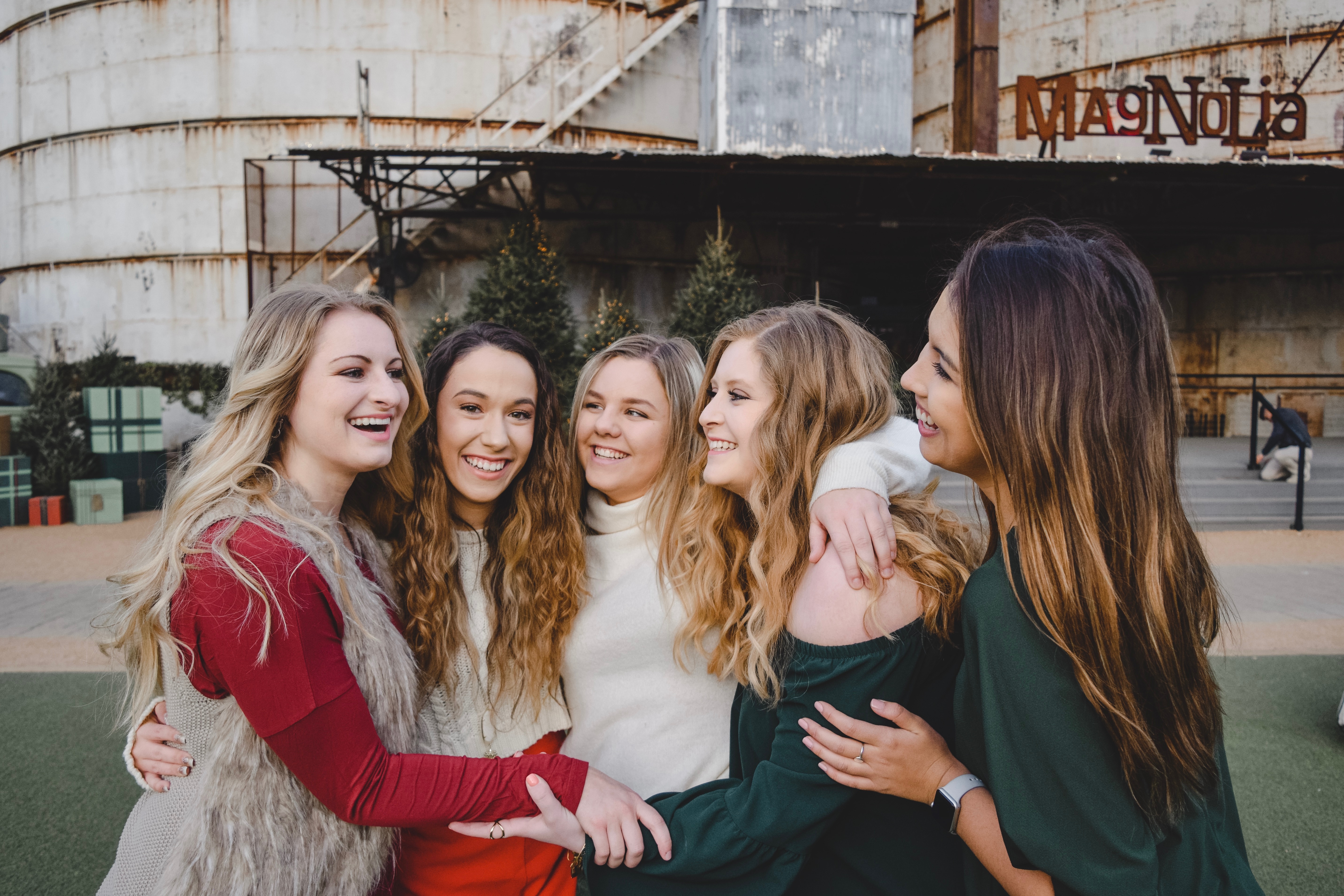 In 1977, the four founding members of the Theta Omicron chapter transferred to Baylor from Centenary College in Louisiana. In the fall of 1977, University of Texas' Kappa chapter helped recruit the charter pledge class of upperclassmen women at Baylor which was by far the largest pledge class ever at Baylor. In the spring of 1978, Theta Omicron took its Alpha pledge class, followed by its Beta pledge class in the fall of 1978. Theta Omicron was the first Greek organization chartered at Baylor that was independent of affiliation with any pre-existing local organization. In its first few years, Theta Omicron established traditions such as Neewollah and Bar-B-Cupid which are still held today. Two years after our colonization, ZTA participated in All-University Sing! which you can learn more about under the Activities tab. In  1981, two years after our first act's debut, we were selected to move on to Pigskin Revue, a cherished Homecoming tradition.

More recently, Zeta has been involved in competitions such as Stompfest--in which we are undefeated, Baylor Beauties, and more! In the Spring of 2015, we took a pledge class of 92 new members--our largest pledge class ever! We love our chapter's rich past and look forward to the future!

Currently, Theta Omicron is honored to have one of the highest GPA of all Texas ZTA chapters!

The Crown Chapter Award recognizes overall chapter excellence. It includes finances, areas of membership, and activities of members. It has been in existence since 1983, when we first received it.